Matzoh Ball Gumbo is in the Attic 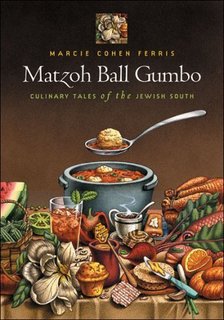 
They are $29.95 each. It will be the perfect holiday gift. You can get your copies now or reserve some for Marcie to sign when she comes home from Chapel Hill (before the holidays).
Here's an excerpt from Publishers Weekly
Many traditional Southern foods—pulled-pork barbecue, crab cakes, fried oyster po' boys, to name a few—violate traditional Jewish dietary laws, which forbid the consumption of pork and shellfish. What's a Southern Jew to do? Anthropological historian Ferris (UNC–Chapel Hill) answers that question in a gustatory tour of the Jewish South. She uncovers many dishes that blend Jewish and Southern foodways (recipes included for such tasties as Temple Israel Brisket and Cornmeal-Fried Fish Fillets with Sephardic Vinagre Sauce). Ferris sees food as a symbol that encompasses the problem of how Jews live in a region dominated by Christians: "The most tangible way to understand Jewish history and culture in the South is at the dinner table." Cynics will wonder if a Jewish kugel (noodle casserole) prepared in the South is really any different from kugel in Chicago. Ferris's answer is an emphatic yes—because Jews in the South face different challenges than those in Chicago. Southern Jews must be more intentional about cooking that kugel and passing the recipe down from generation to generation. 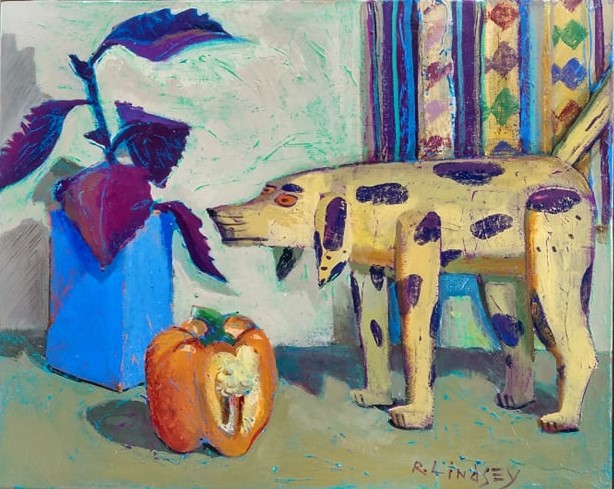